Spirituality and ecology make sense with the yoga spirit. Comfort and safety are at the heart of good practice.

With the cushioning and grip of natural rubber, the textured softness of hemp and cotton canvas , this rug will exceed your expectations. It is non-slip on the ground, soft on the surface with a very good grip while offering fluidity of movements in the transitions and alignments.

Doing a Shavasana (corpse pose) on an organic hemp yoga mat, firm, dense and comfortable, with an incomparable touch will distract you from all the others!

The mandala or sacred circle in Sanskrit

The Om symbol sits on the central point which symbolizes the flow of energy.
Its radiance diffuses in a circular fashion to the limit of the circle and then returns to its origin. In a perpetual back and forth, it illustrates the flow and regeneration of energy.
The perimeter that delimits the sacred content, charged with this flow, isolates and protects from the outside world like an impassable border.

Here, the mandala is used as a representation of the universe. It can be just a pretty thematic engraving. For its energy and inspiration to act during practice or meditation, you must enter the circle and allow yourself to be absorbed into the spiral that has become the Om symbol. You will feel a triple connection, to yourself, to others and to the environment.

Origin, benefit of a mandala

What is a mandala?

A mandala is a spiritual symbol in Buddhism and Hinduism. It is a symbolic representation of the universe with an inner world and an outer world. The word mandala comes from Sanskrit. Literally, mandala means "circle". The circle is considered a magical shape, without beginning or end, just as the universe has no end.

In tantric traditions, it often refers to a sacred space, which can be round or square or any other shape. The deities are invited to enter this space by reciting mantras.

Mandalas are considered sacred places that remind us of the presence of holiness in the universe and their own potential. In the context of Buddhism, the purpose of a mandala is to end human suffering, attain enlightenment and achieve a correct view of Reality. It is a way to experience divinity by realizing that it resides within one's own self.

Mandalas are known as a Buddhist symbol and are a popular practice in Tibetan monasteries. However, their history is more diverse than that. Mandala designs are also common in the Hindu religion and are regularly depicted in temples, art, ornate henna designs and religious rituals. Finally, Native American tribes also use mandalas to pray for blessings and protection from their gods, and to symbolize their connection to the universe.

Incorporating this ancient symbol into your yoga practice and your way of life helps you connect with the many ancient cultures and people who held the same beliefs of peace and enlightenment.

Mandalas have been used for over a thousand years and are an ancient symbol that spans civilizations around the world. Most often, mandalas are used for meditation.

Mandalas are perfect for yogis as they feature breathtaking patterns, ethereal colors and continuous shapes, to show how the universe and humanity are all interconnected as one.

In temples around the world, mandalas mark a sacred space, where the spiritual and physical worlds come together. This is why in many yoga studios, mandalas are used to define an illuminated space. The goal is to help yogis connect to both their inner selves and the universe. The repeated patterns create a perfect meditation tool. Immersing yourself in a mandala helps to quiet the mind and focus energy on meditation and relaxation.

Mandalas are ancient and beautiful patterns. They have been used in religions and cultures around the world and are still an important part of many rituals today. They are essential for any yogi as they symbolize the universe, the impermanence of life and the connection with your inner self and the spiritual world.

The mandala is used as an object to focus your attention on while meditating. Due to its symmetrical shape, your attention is directed towards the center, which for this mat vibrates in the energy of the

Reviews from our customers 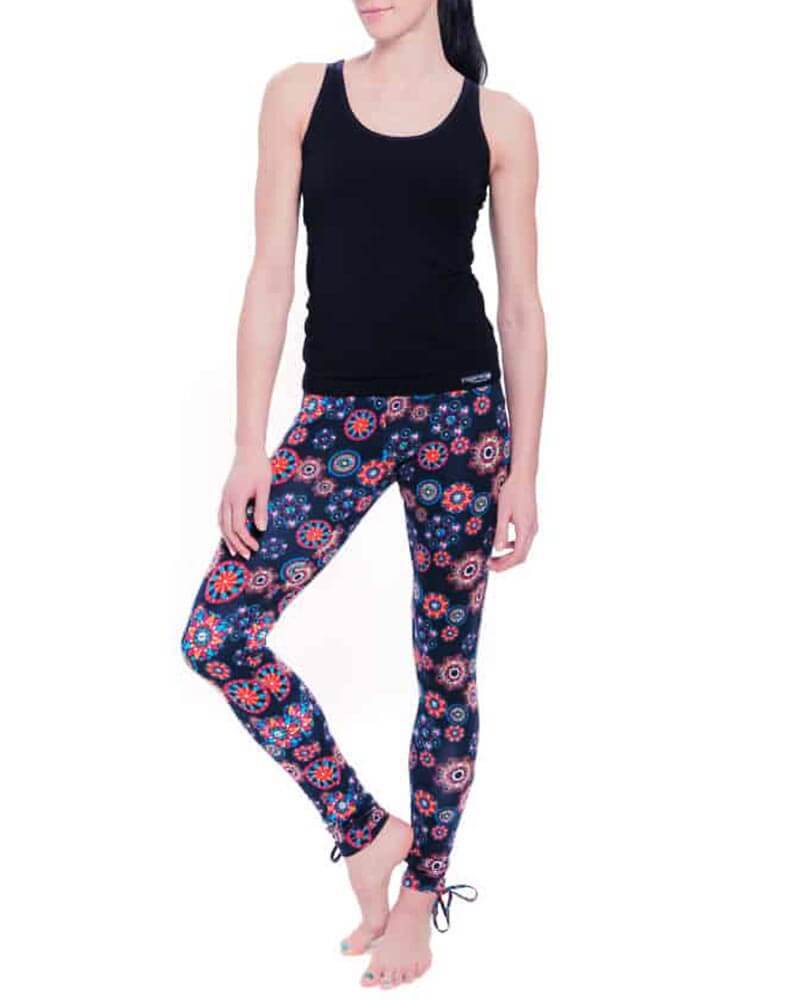 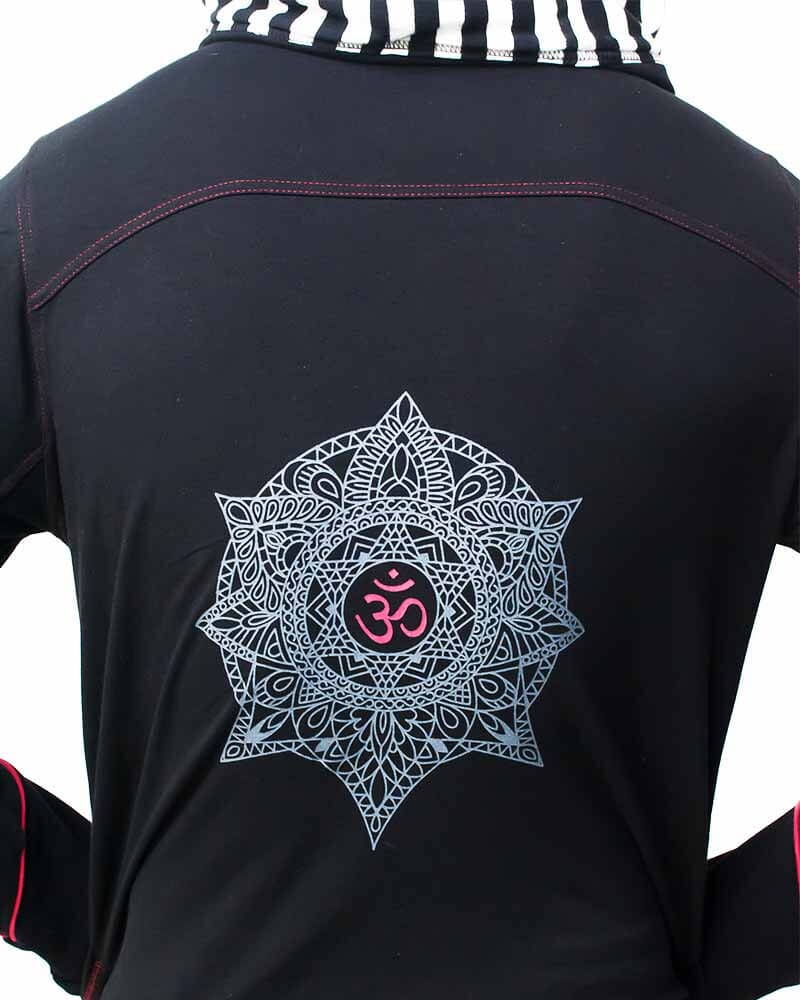